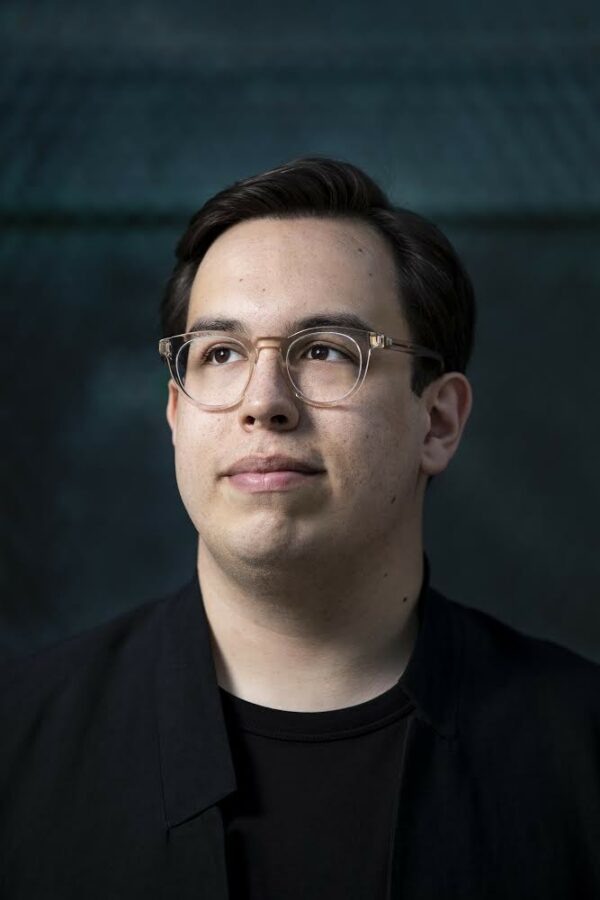 Over the course of the summer, Jonathon will be writing a series of essays, produce and participate in a panel talk, and perform in three events for the 2021 adapted Vancouver Bach Festival which will take place from July 26 to August 6.

I am deeply honoured and incredibly excited to be EMV’s first official artist-in-residence. The music of Bach has long been close to my heart and I am thrilled to be performing his music, amongst other repertoire, with many of my close friends from across Canada during the Bach Festival. As a Cree-Métis artist, I hope my time in residence will help build bridges between EMV and Vancouver’s Indigenous communities while widening horizons of possibility for the performance of historical musics.

Jonathon was born in Edmonton, Alberta and is currently based in Montreal. In concert, they have appeared as a soloist with Philippe Herreweghe, Sigiswald Kuijken, Vox Luminis, among others. They were a fellow of the Netherland Bach Society in 2020 and perform regularly with Amsterdam Baroque Orchestra & Choir. Adams is a Britten-Pears Young Artist, a prestigious programme for a select group of young individuals who show outstanding promise. Recent career highlights include a solo début at the Bruges Concertgebouw and at Snape Maltings Concert Hall, and concerts with Amsterdam Baroque in China, Japan, and at the Château de Versailles.

Jonathon is representative of the new generation of classical performers. Gifted with an effortlessly rich, enveloping and lyrical baritone voice, Jonathon fuses their vocal talents with their lived experiences as a non-binary Indigenous person. Their values and identity inform their work and the music they produce, exemplified by their solo performance in the internationally celebrated “MESSIAH / COMPLEX” produced by Against the Grain Theatre and the Toronto Symphony Orchestra in late 2020. Jonathon advocates for inclusivity within early music and consistently proves that there is room to be both dedicated to historically informed performance practice while remaining authentic to who one is and what they believe. It is with this principle in mind that EMV is proud to announce this fruitful collaboration with one of early music’s most exciting young baritones.