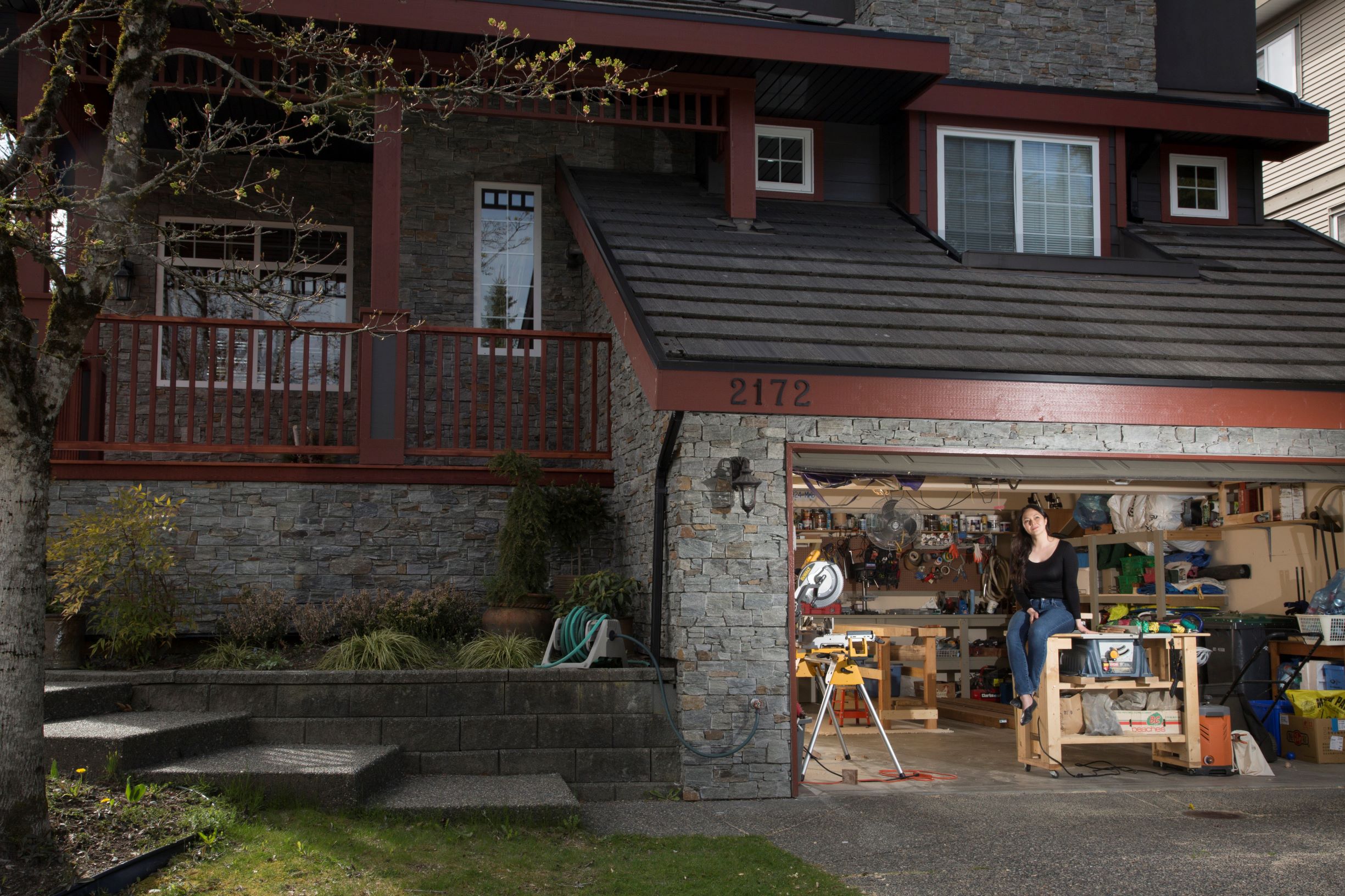 I think any musician you encounter will speak to the way music brings people together; the way it connects us. But inherent in this premise is performance. When I look back on my favourite performances, I very rarely remember the actual music I was performing, but I remember (so vividly!) the colleagues I musicked with. I remember the audience members who stayed after performances to share their experiences with me. I remember the shared feelings of excitement and heightened senses at the very beginning of a show; the collective sigh at the end; the lingering sensation of being in sync with a group of people that wouldn’t otherwise be gathered were it not for the performance.

The loss of performance has been weighing heavy on all of my colleagues and especially my singer-friends. I hear many of them say “ I just don’t feel like singing”. There is grief in these conversations, but we also ask ourselves, “where do we go from here?”  It is an unanswerable question but there is solace and power in dreaming about the future. There is hope. What I have experienced as a common thread in my own dreaming is a need for connection and community; a desire to move away from independent modes of being and a call towards interdependency and collaboration.

In 2005, I was struck by a car while crossing a street in Vancouver over the winter break. The event upended my entire life. Instead of returning to Montreal for the spring semester of my vocal performance degree, I found myself bed-bound in my parents’ basement. I didn’t feel like singing then either, but amongst the books, movies, and other treasures gifted to me from friends and family, was a guitar. Every day, I picked up the guitar and learned to play a few chords and those few chords turned into a few songs; those few songs turned into a band and a whole new world of performance; another universe of relationships and connections that I still cherish today.

I don’t play in a band anymore but when the hard-hitting realities of the pandemic set in and my family had to leave our home in New York City and return to my parents basement, the first thing I did was borrow my sister’s guitar.

Today, I am sharing “Angel From Montgomery” by the late and legendary, John Prine. I started learning this song after listening to a documentary about his life and taking a deep dive into his lyrics. (I am also sharing “Diamonds and Rust” by Joan Baez, another of my all time favourite songs and voices). After ten years without touching a guitar, I am pretty clumsy but this is where I am right now and stumbling through my favourite folk songs is how I stay connected to music-making.

The days are longer now than they were in the ‘before times’. They have taken on new shapes. They are expanding still and by bedtime, they often feel too heavy. But then I start to dream again. I dig in to conversations with my friends. I musick again and the imagination starts to churn.